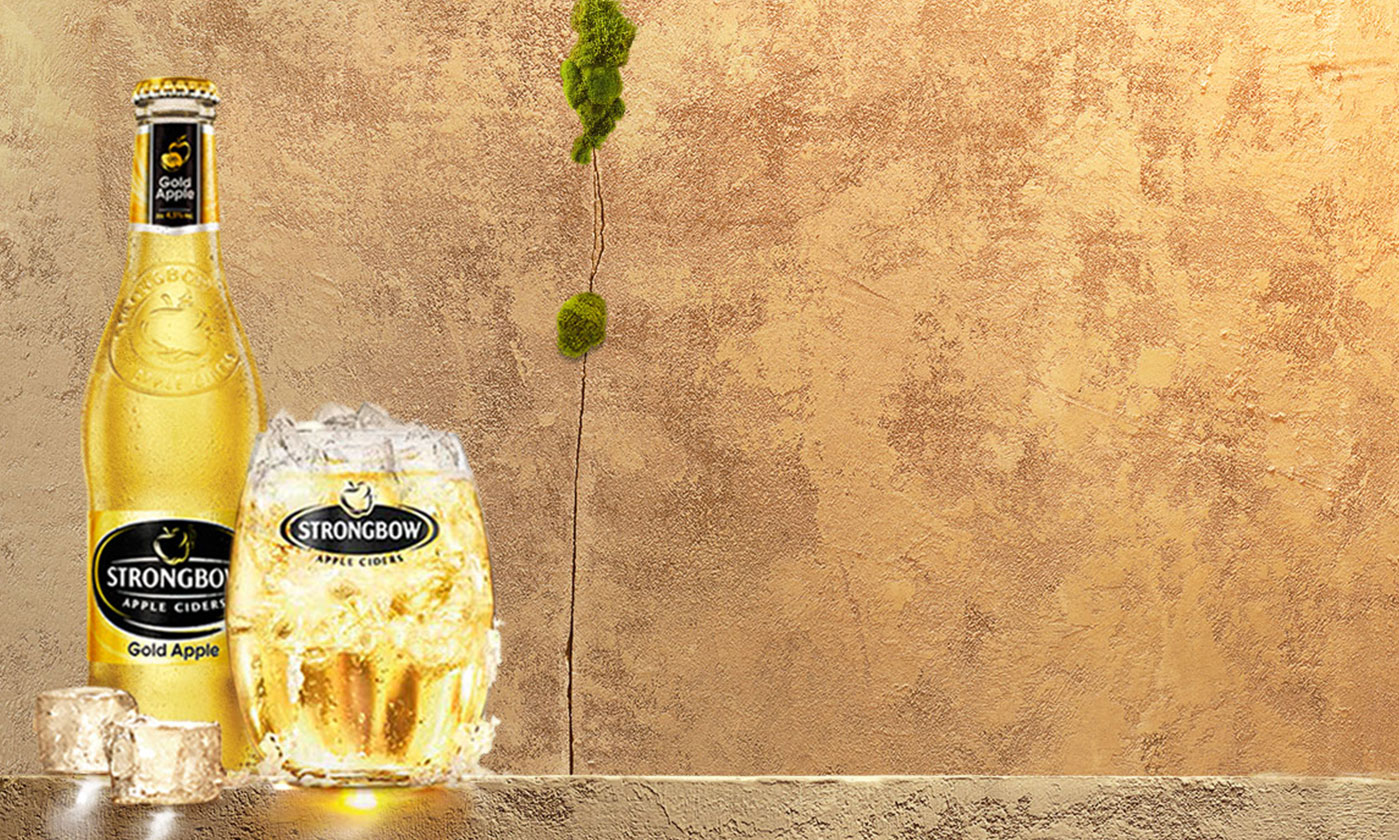 Select Project
Back to Overview

In 2015 3rd district created a digital campaign to promote the new product in Austria. The Strongbow Austria Facebook page was launched in March 2015 and achieved almost 30.000 fans by beginning of 2016 combined with a huge interaction level. Many of the Strongbow FB postings reach 800 or more likes and are commented and shared very often. At the beginning of 2017 the page has about 42.000 fans and the community is still extremly active. The Strongbow Austria Facebook fanpage is also one of the best performing Strongbow fanpages compared with the other european countries.

In April 2015 the cider was promoted at the Surf World Cup in Podersdorf, a big event that attracts a young and hip audience. The campaign included a digital promotion and a Facebook sweepstake.

In April 2016 3rd district created a digital campaign promoting the "Strongbow sunset tour" which was a big product sampling tour in eastern Austria.

In April 2017 3rd discrict created the „Bring die Natur in die Stadt“ photo-challenge online-campaign which was heavily promoted on Facebook.

WIRZ Advertising Group is also responsible for all traditional advertising activities for Strongbow Austria. In 2017 WIRZ won the important EFFIE award for Strongbow. 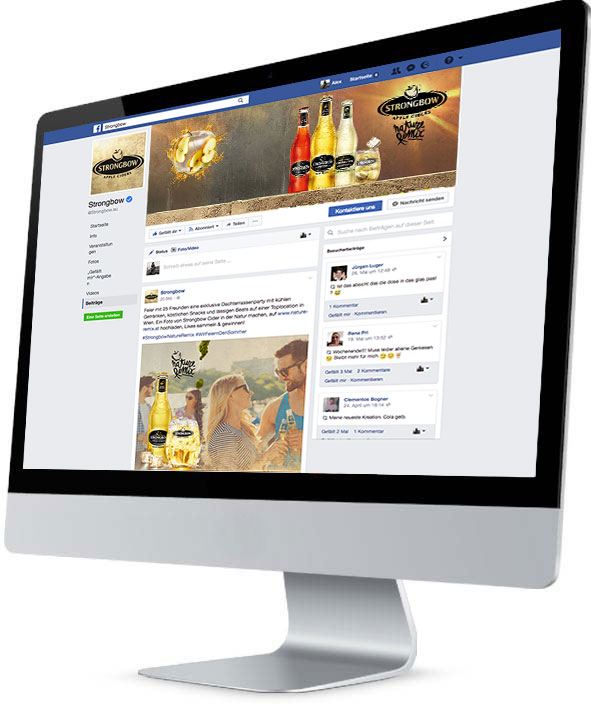 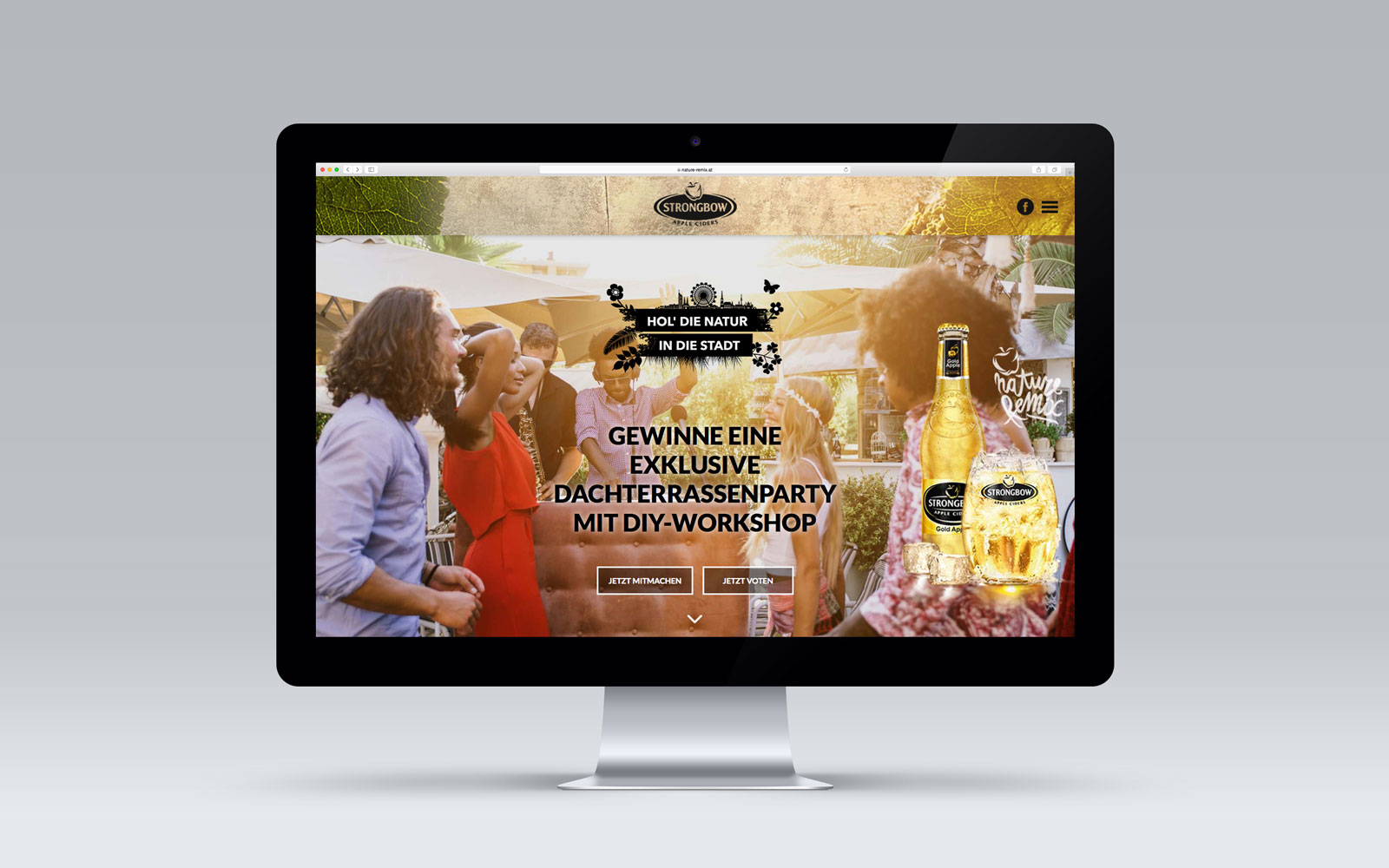 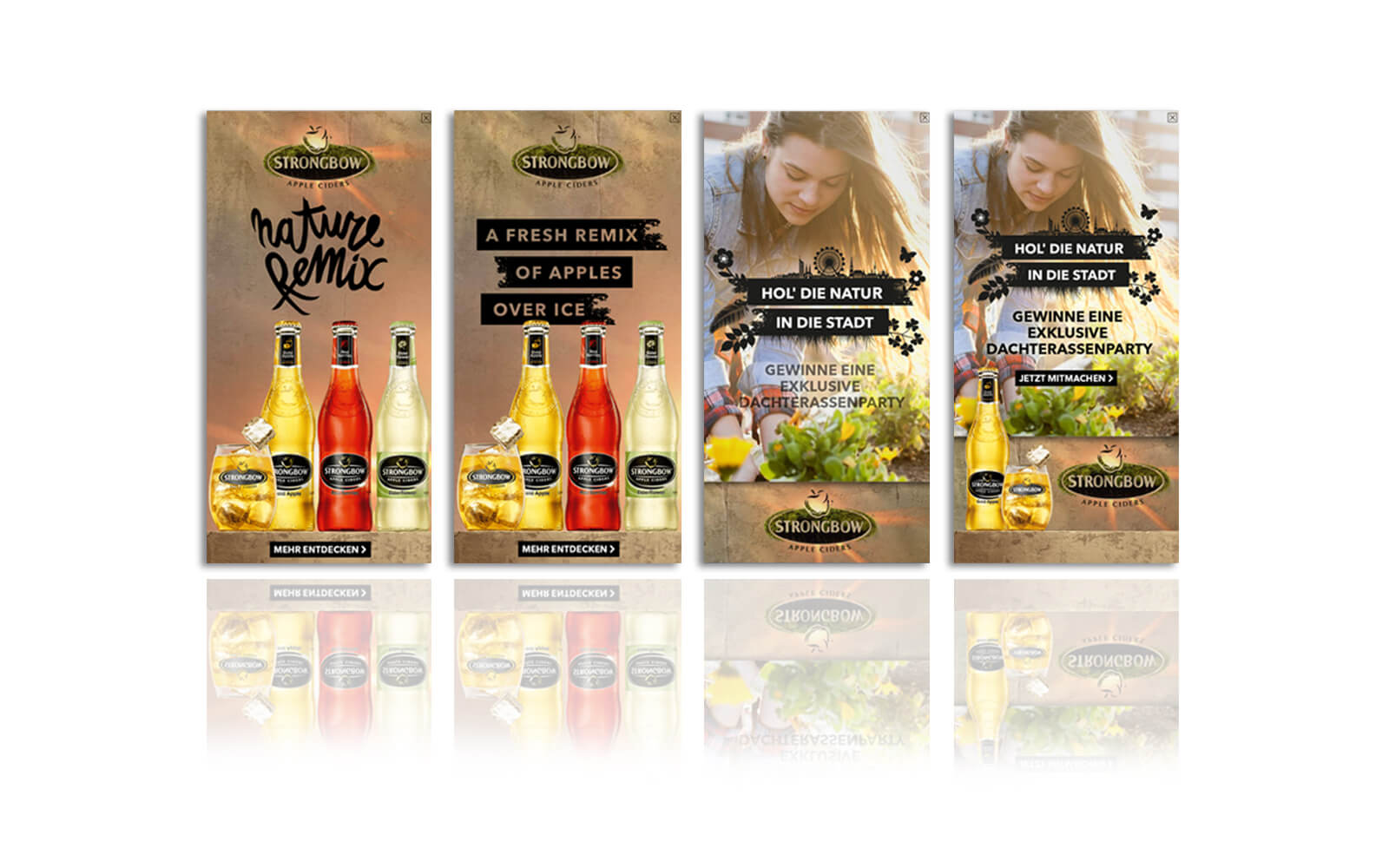 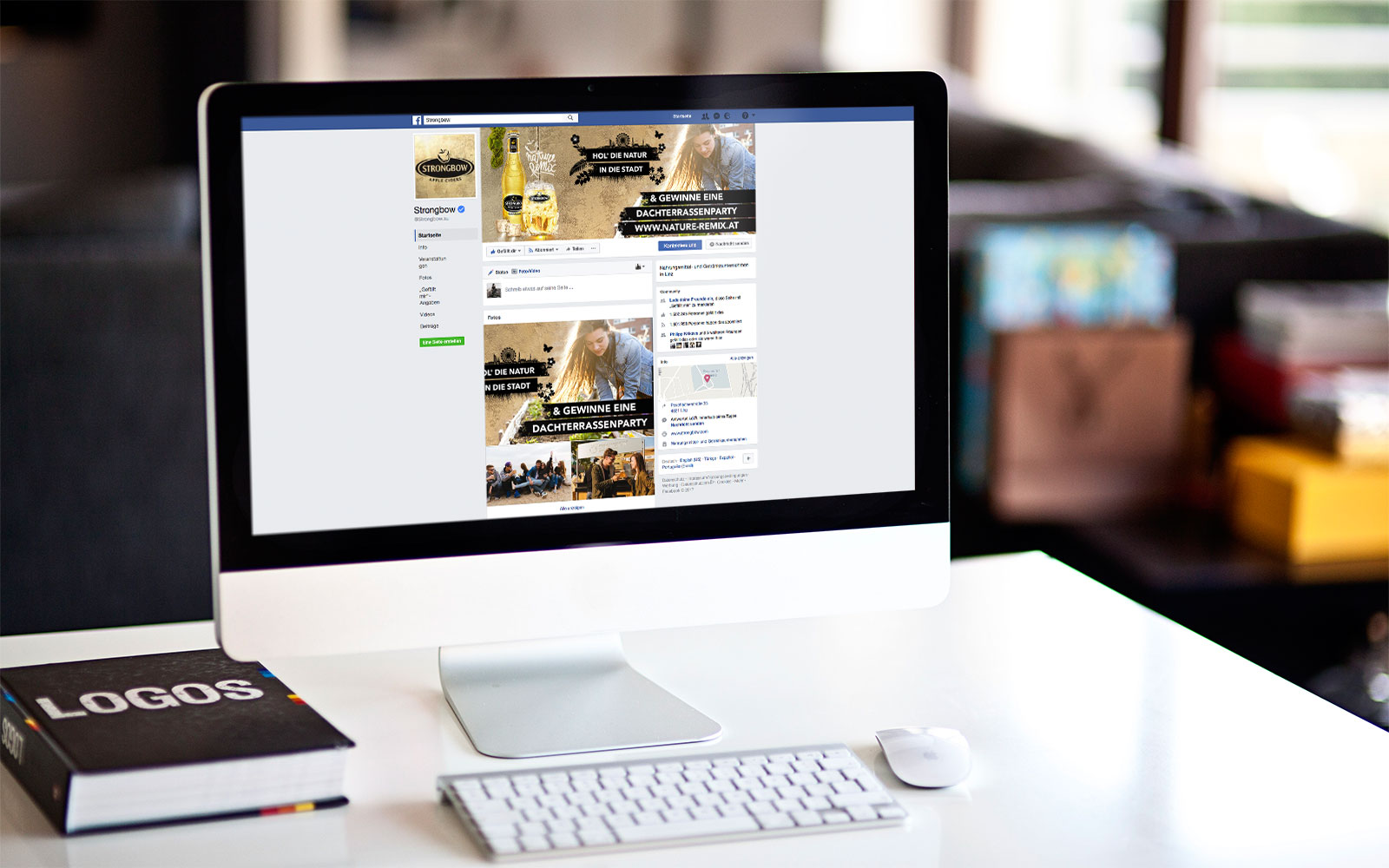 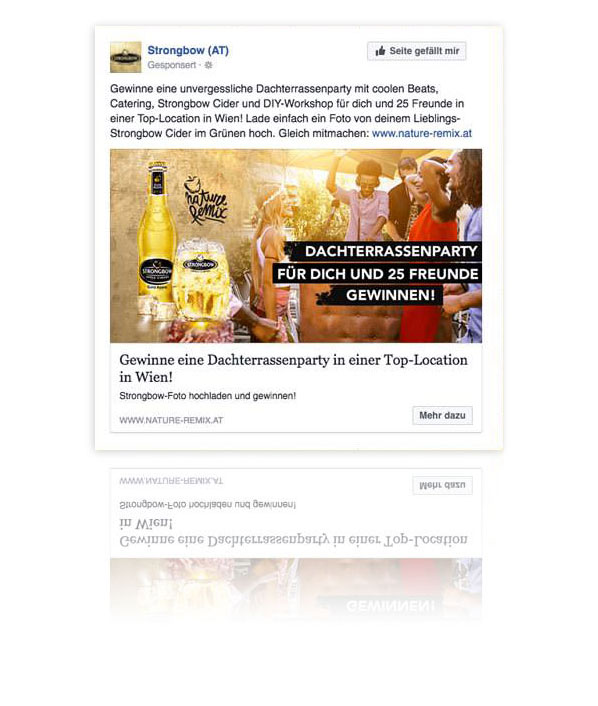 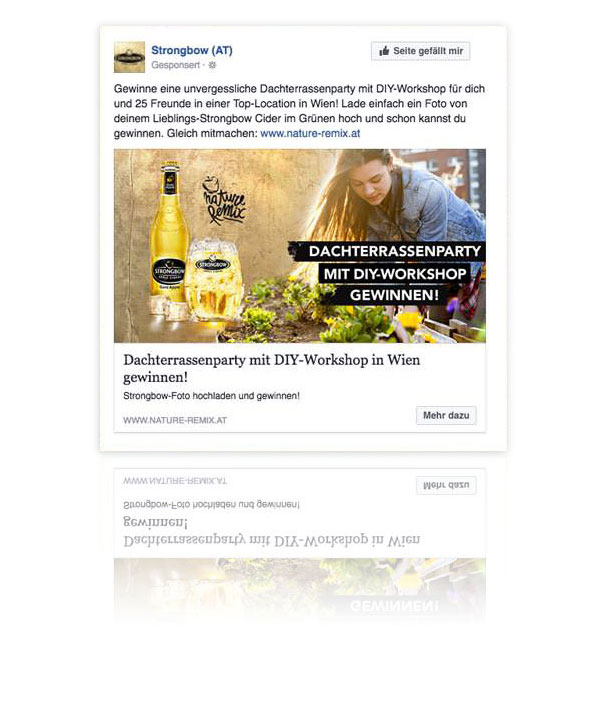 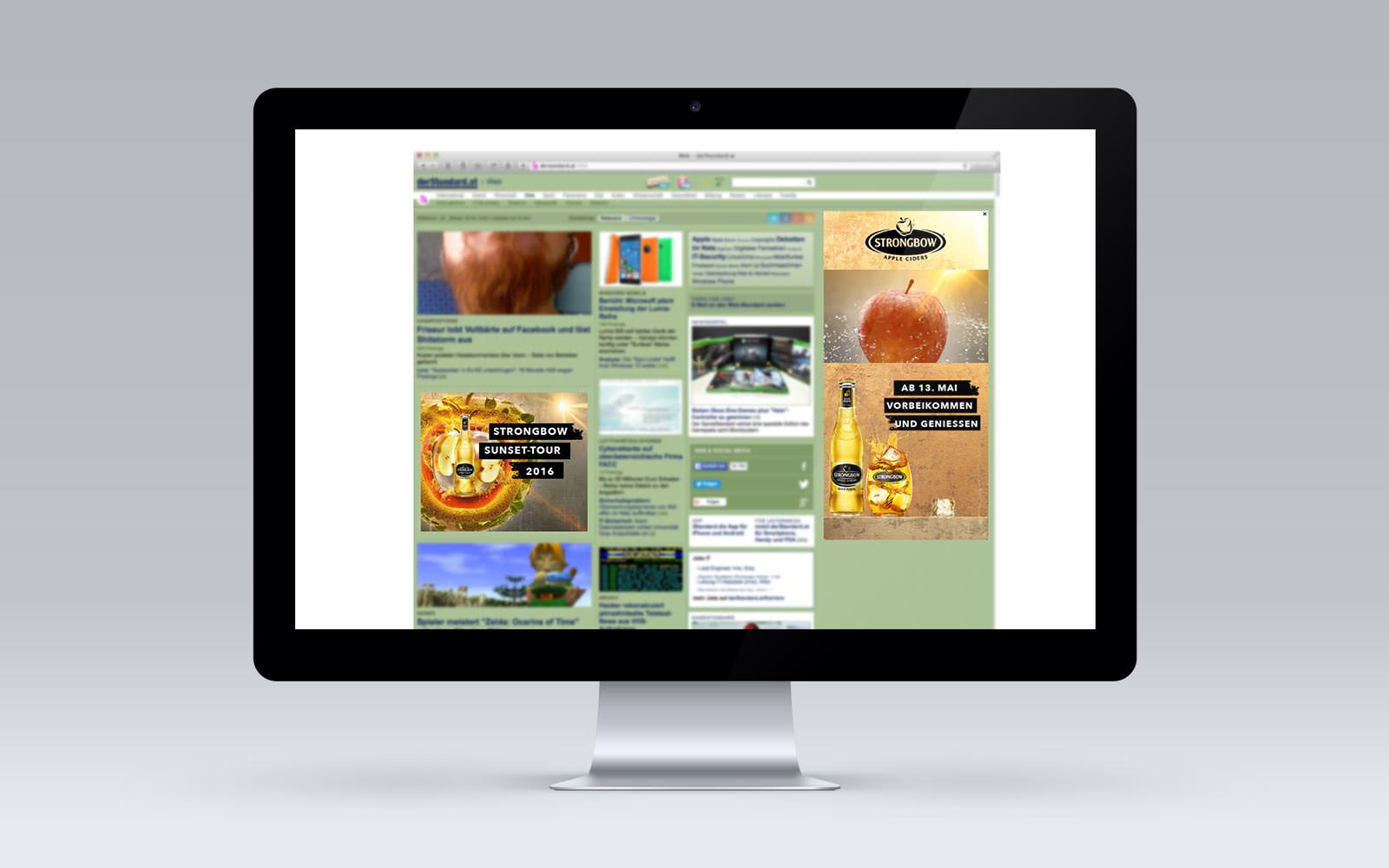 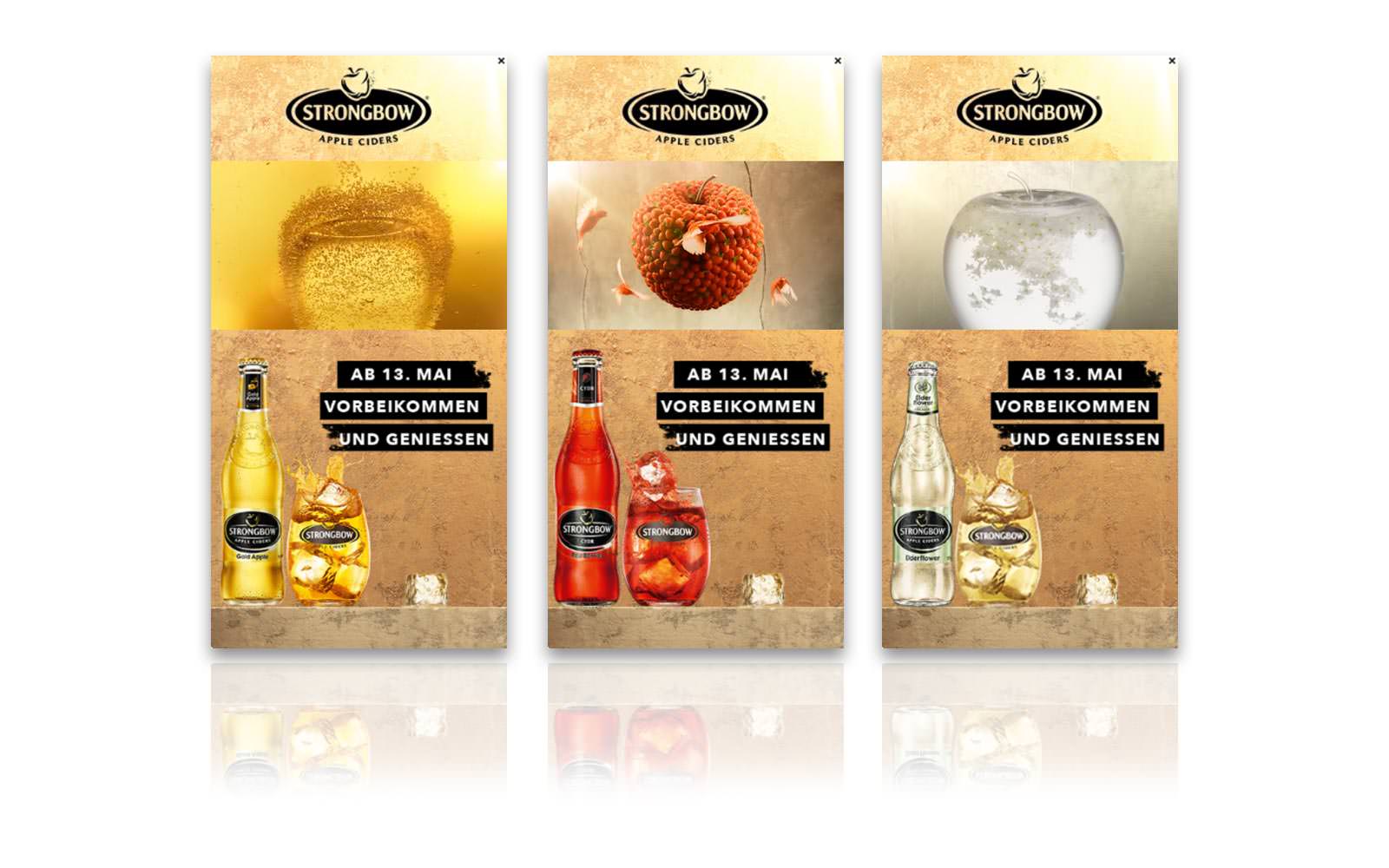 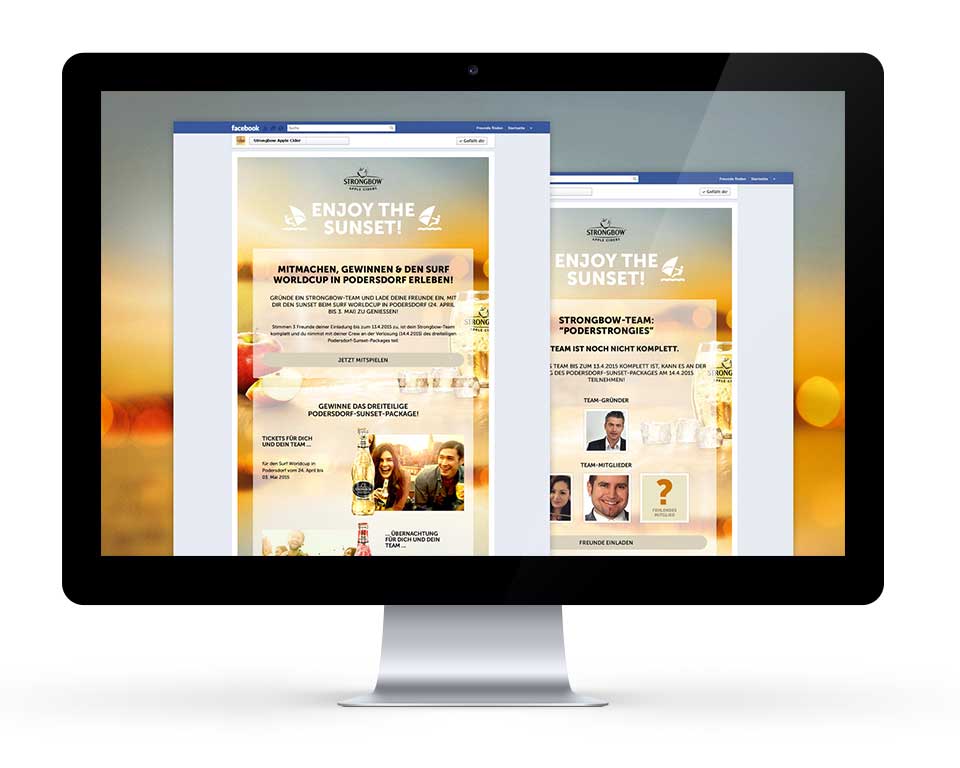 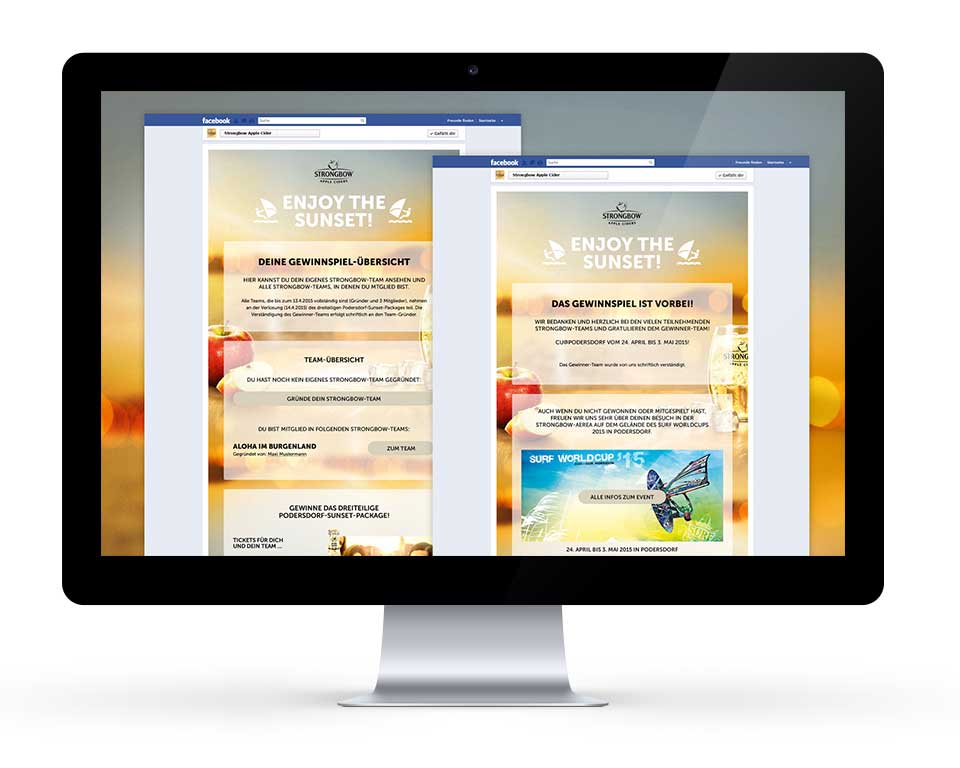 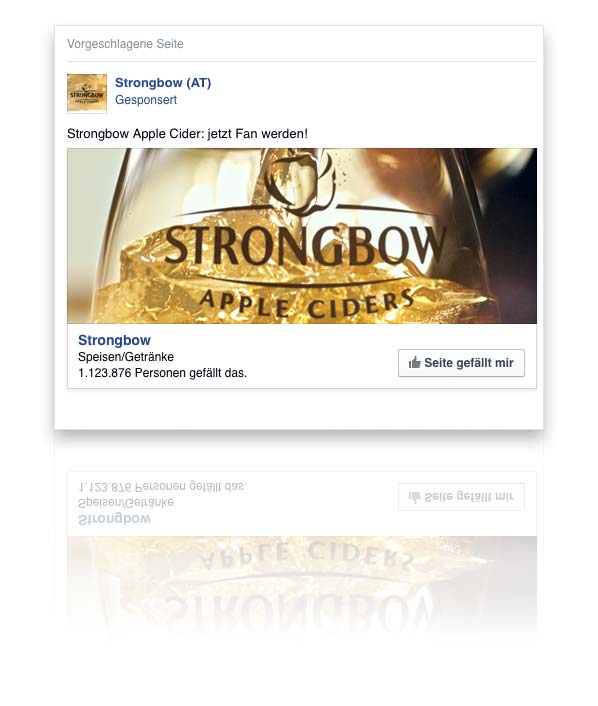 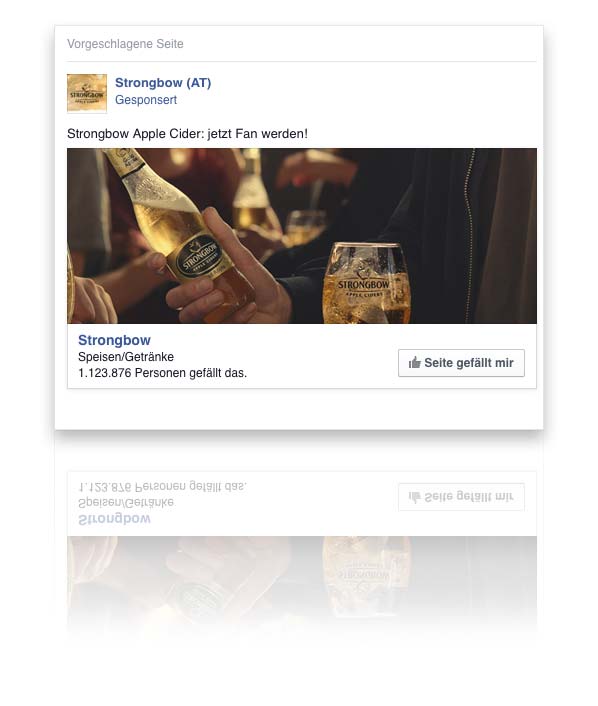 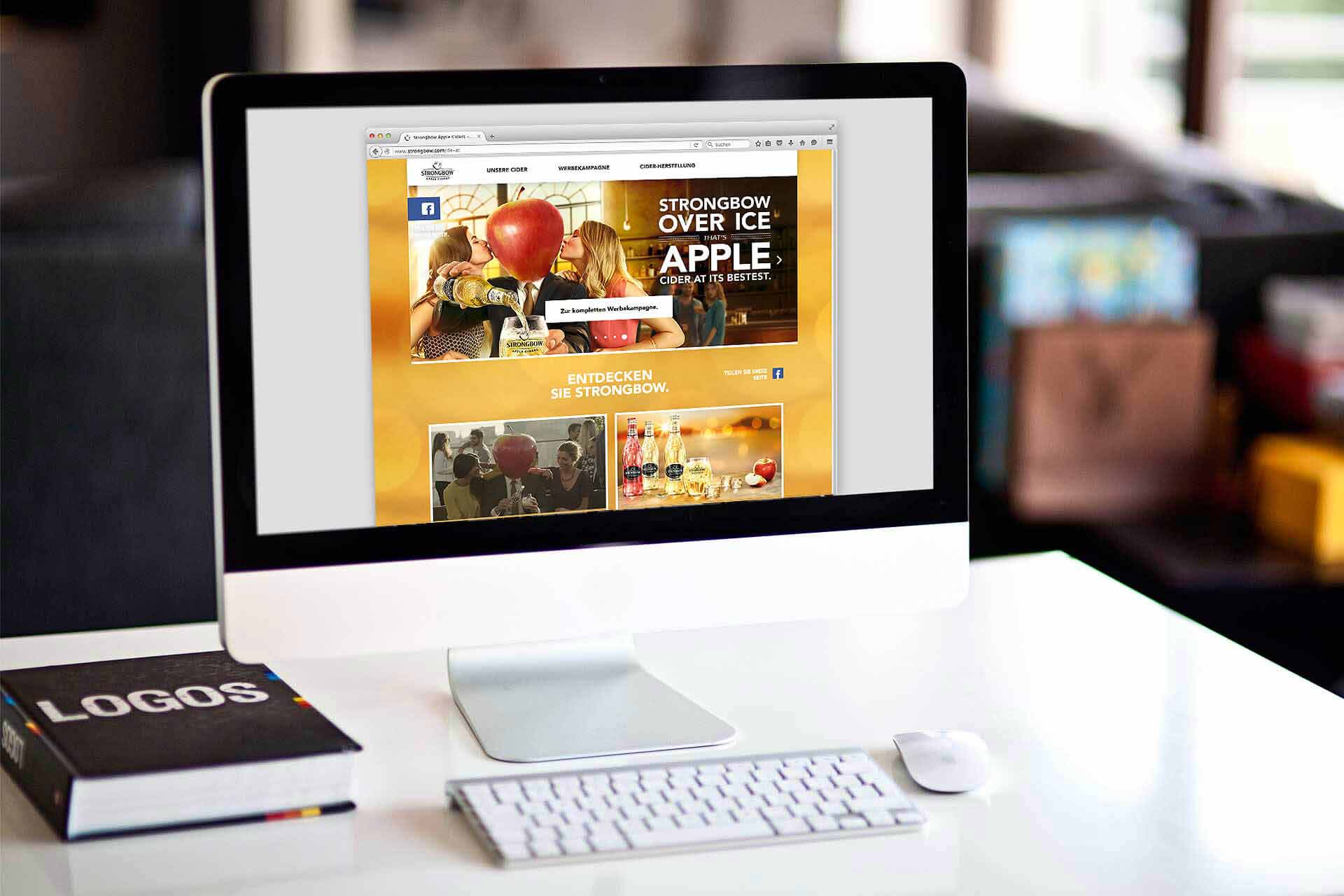 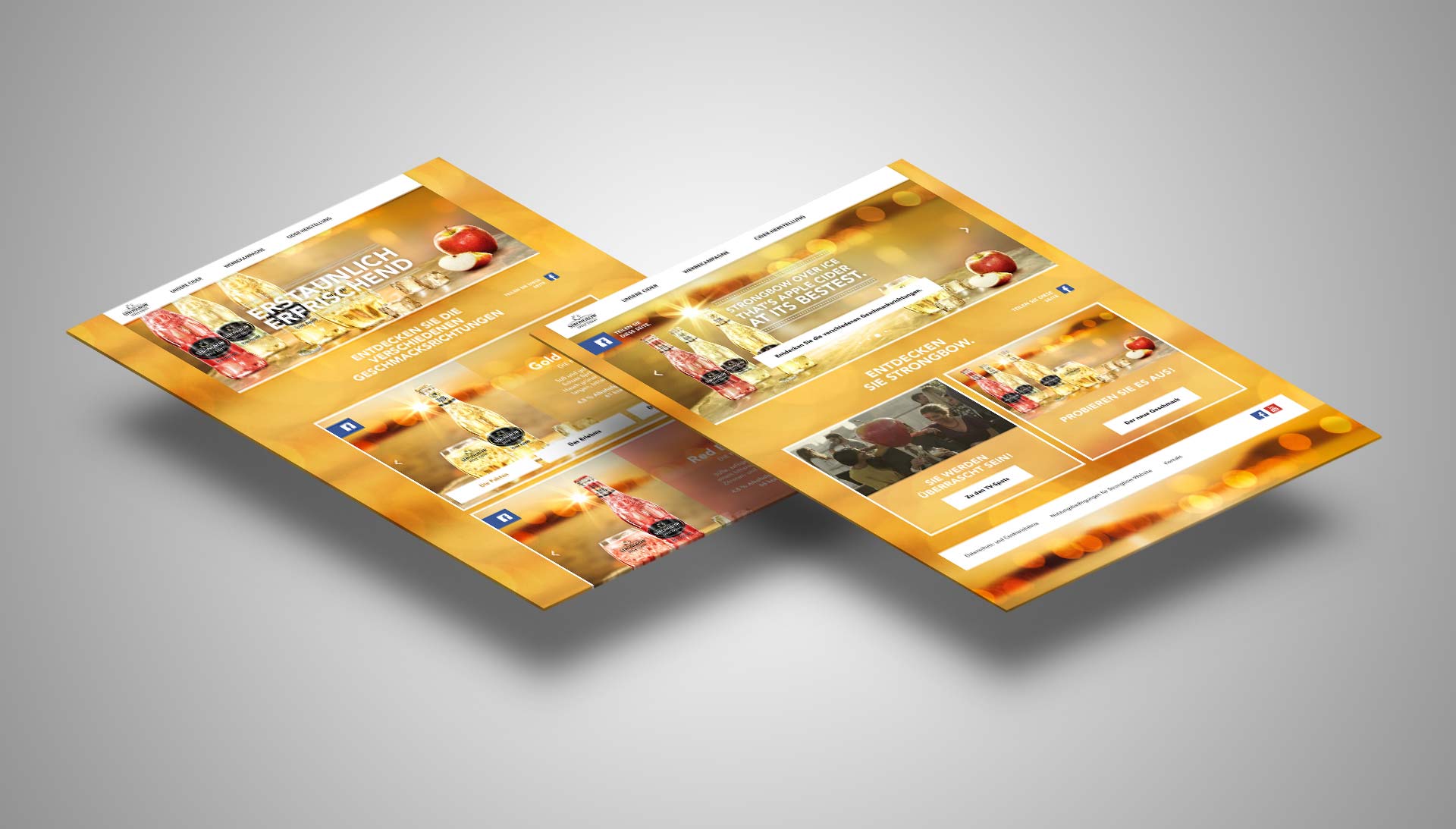 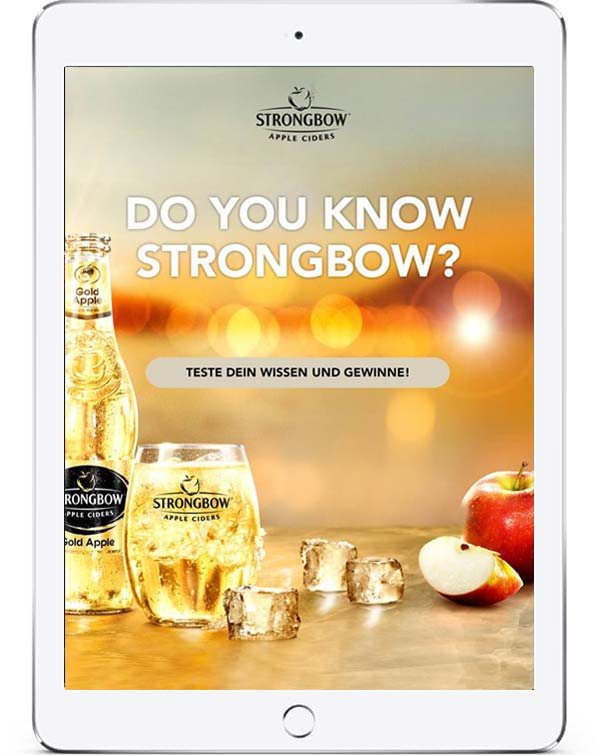 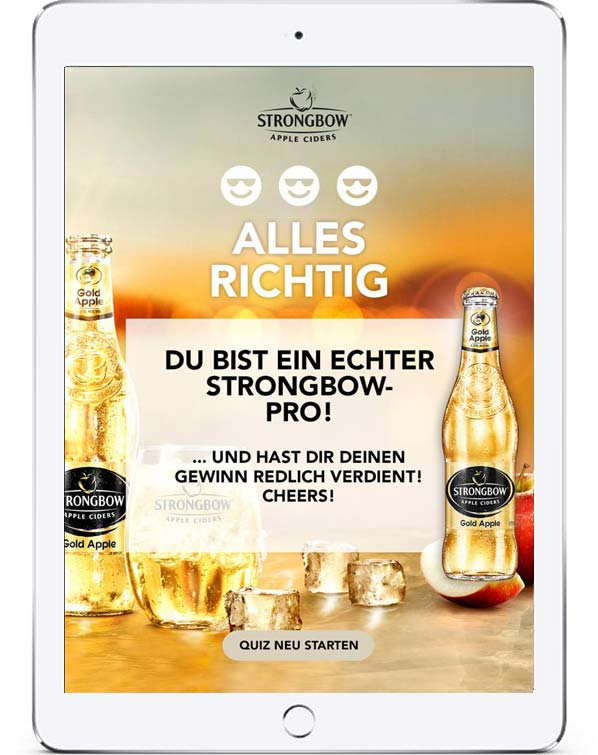