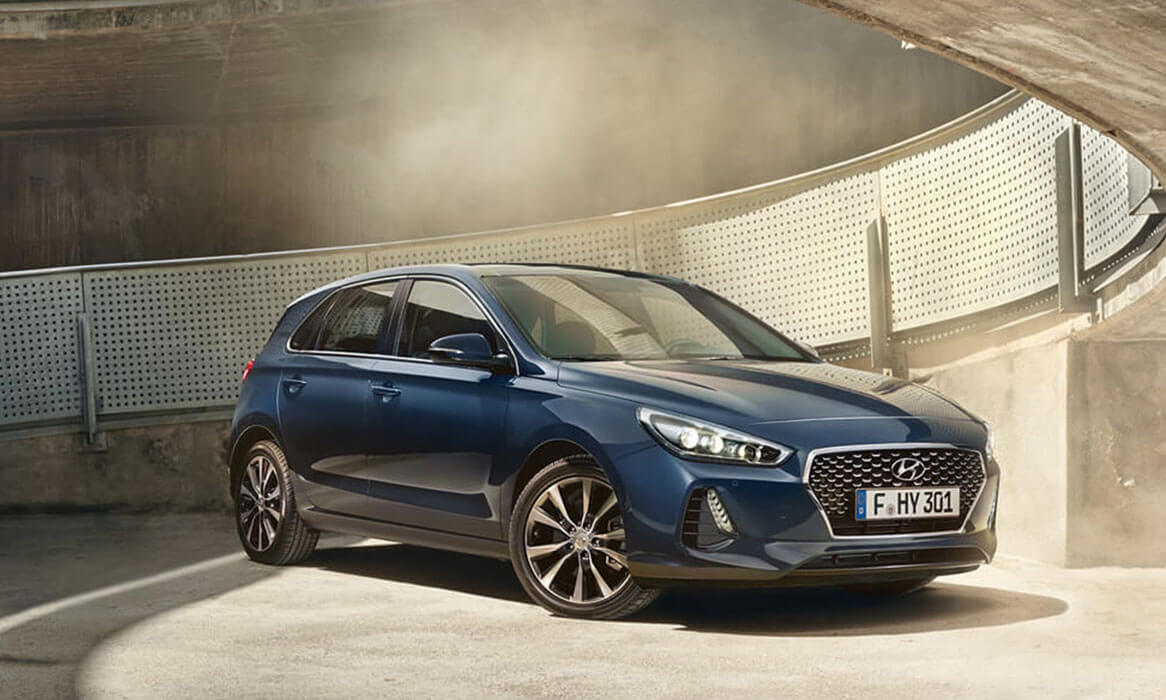 Select Project
Back to Overview

2017: CUSTOMER CENTRIC CAMPAIGNING FOR THE LAUNCH OF THE NEW HYUNDAI I30

Short campaign flights are a good way to raise awareness in desired audiences. However, that is only the beginning of a customer journey which should eventually lead to car sales. Furthermore, consumer interest and desire have to be fostered, leading to test drives, which are then being converted to sales. This is exactly what we did for the launch of the new Hyundai i30. Additionally, to a short but highly visible launch campaign, a continuous campaign was launched that reached potential car buyers whenever they started showing interest in buying a car. Based on their interest and behavior, multiple ads where shown to the audience segments to fit their expectations and needs. Generated traffic was led to a landing page that focused converting that traffic into test drive leads. This integrated and consumer centric approached helped to increase conversion rates and test drive outputs significantly. 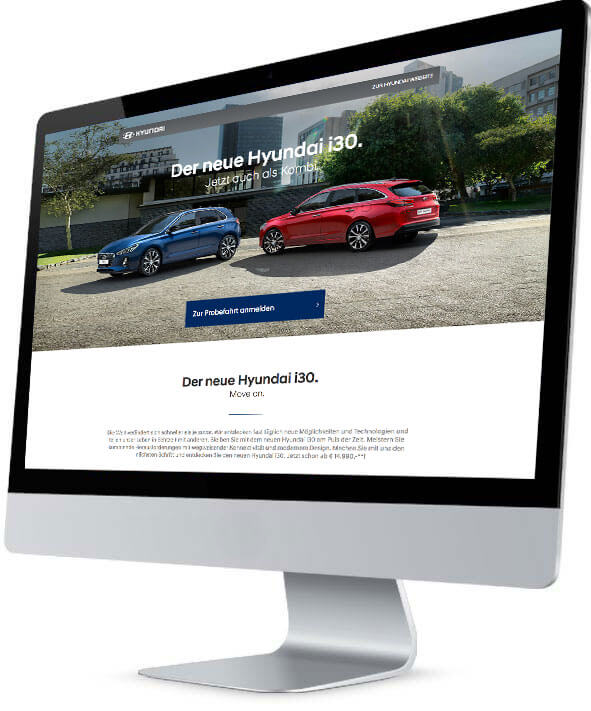 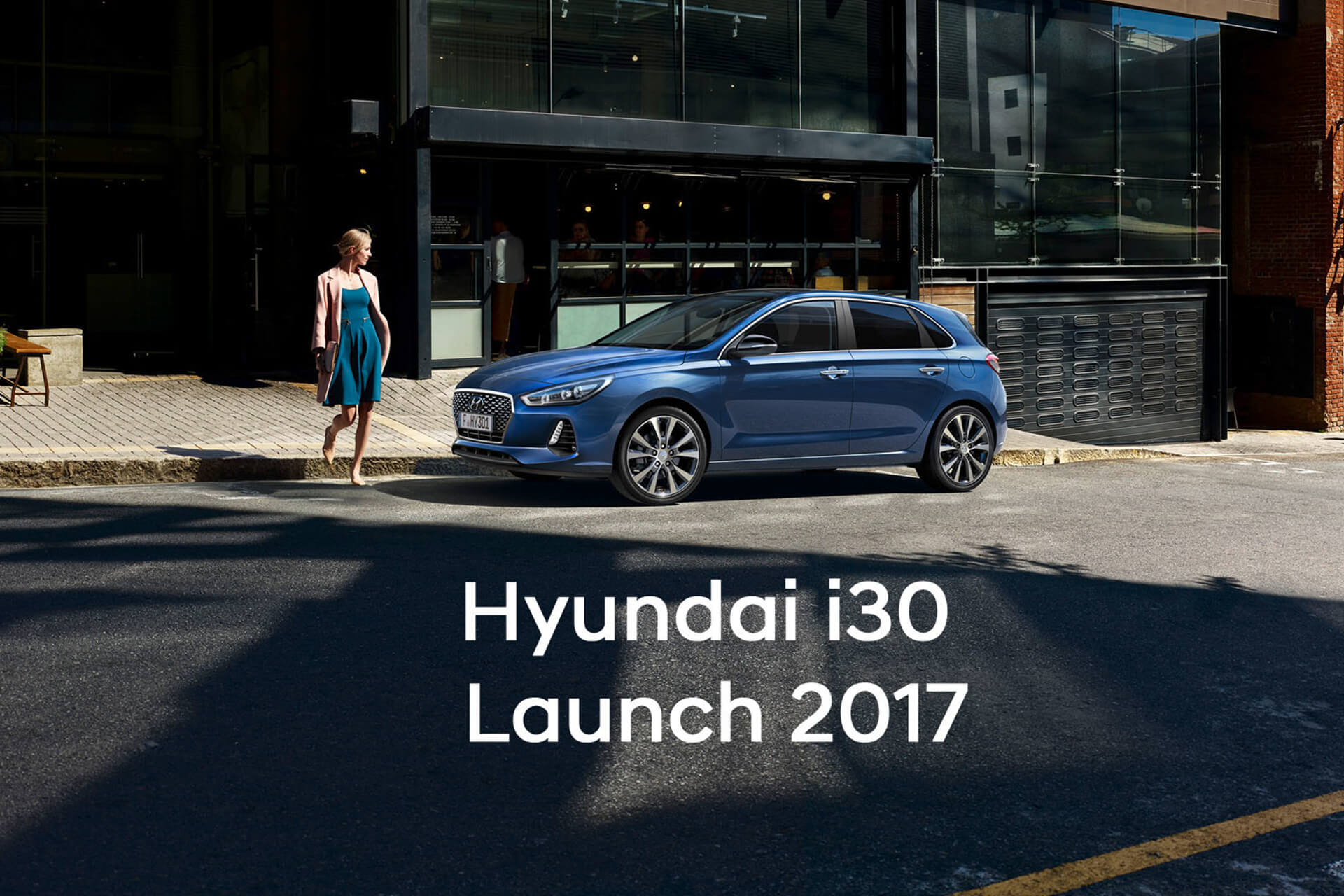 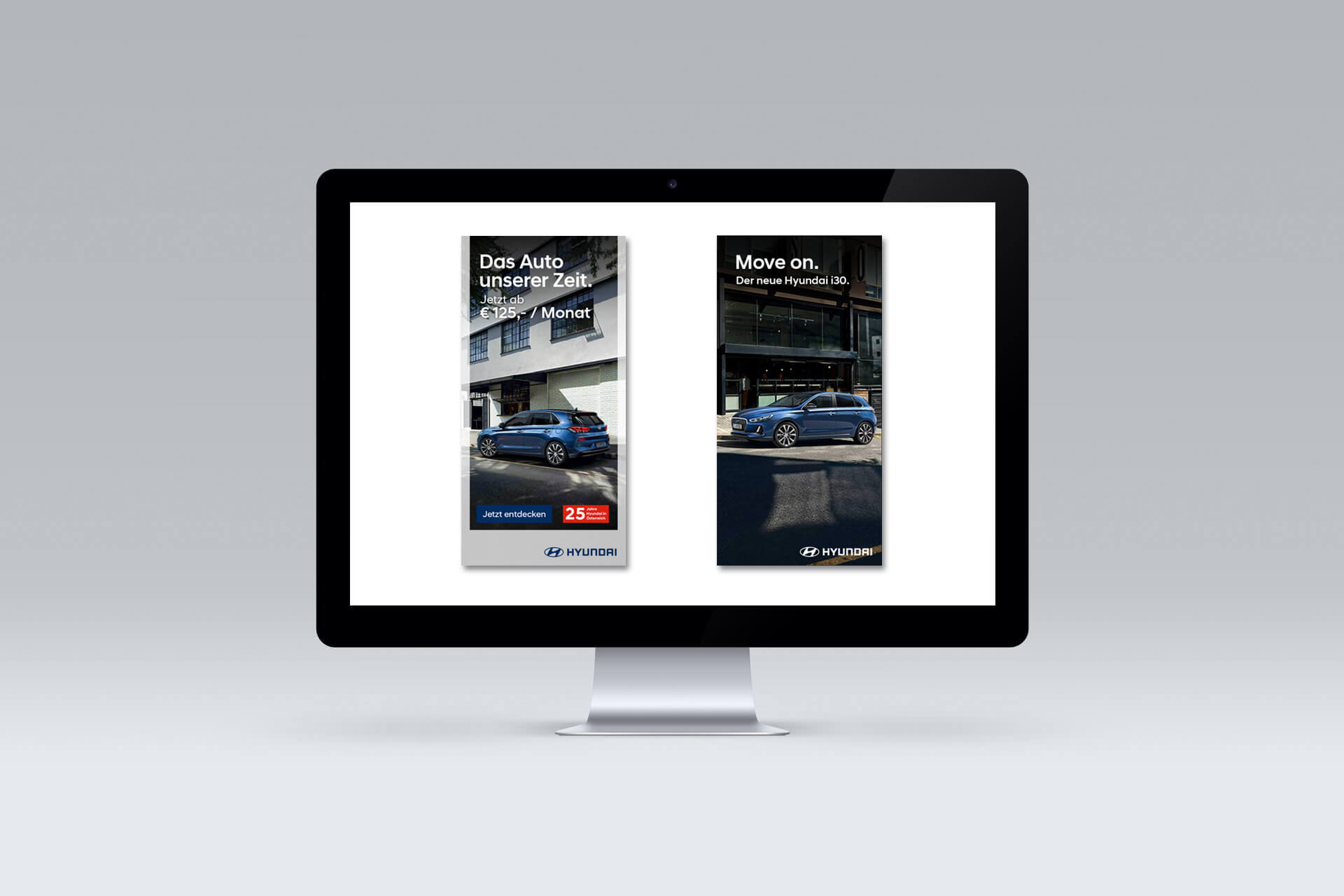 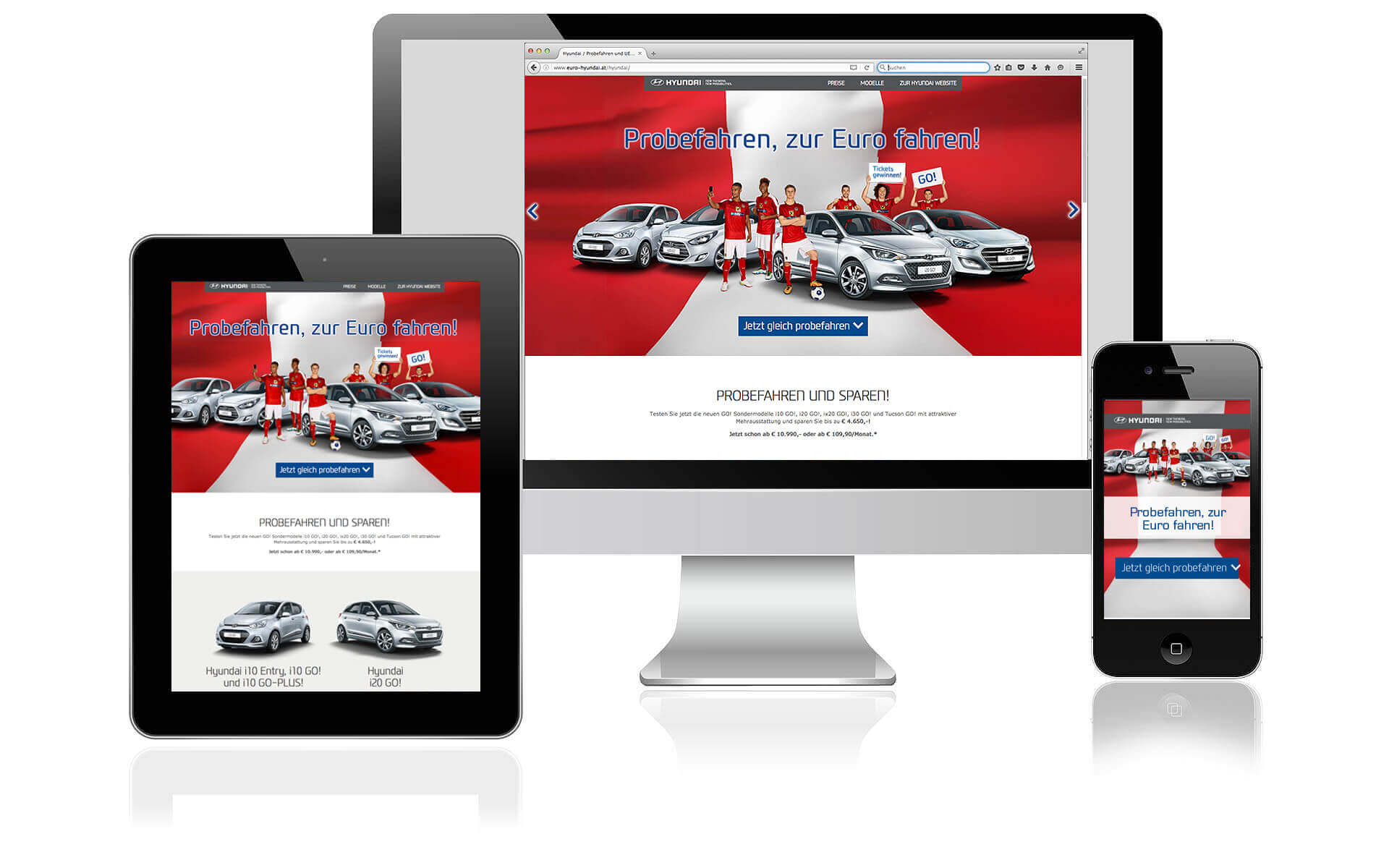 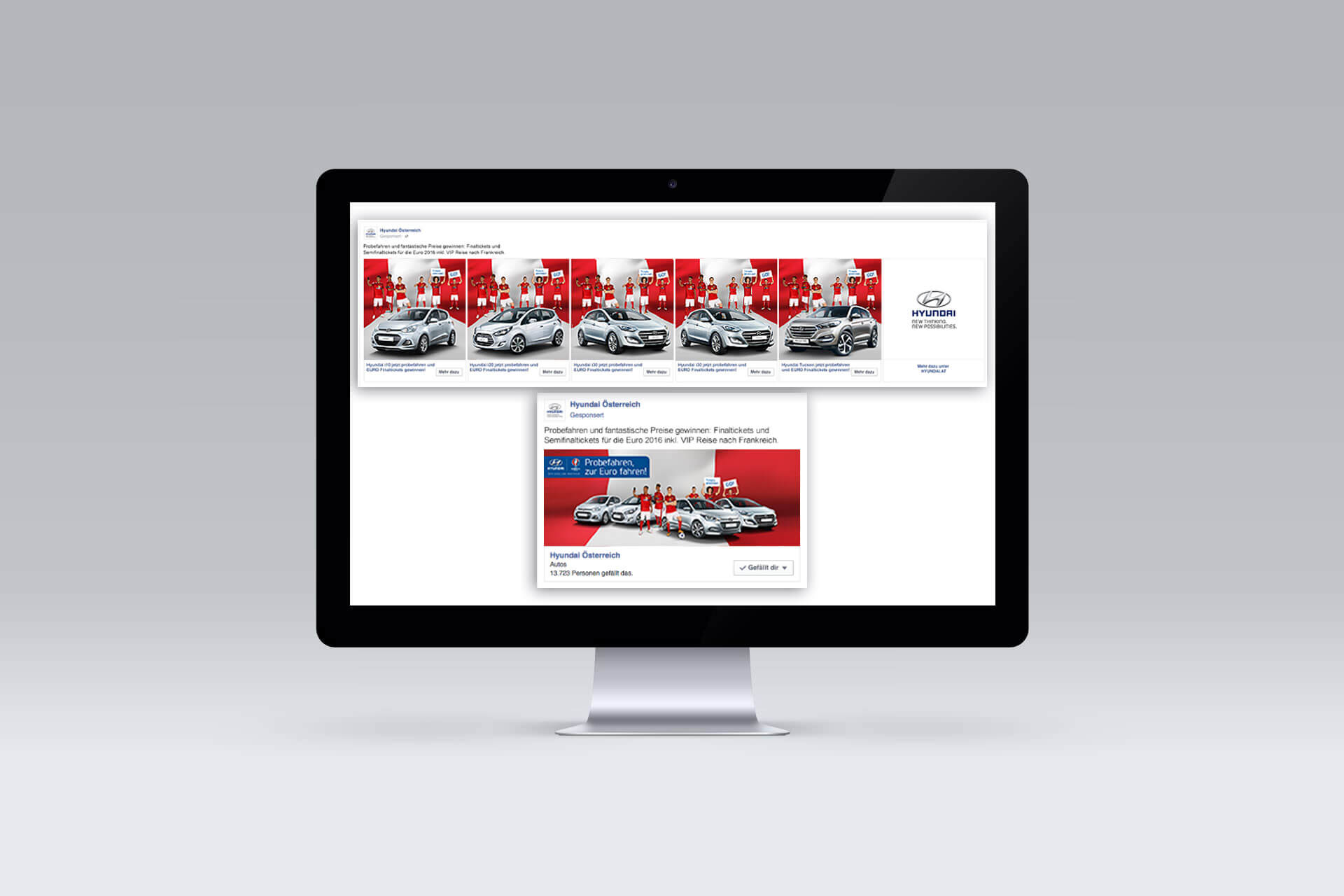 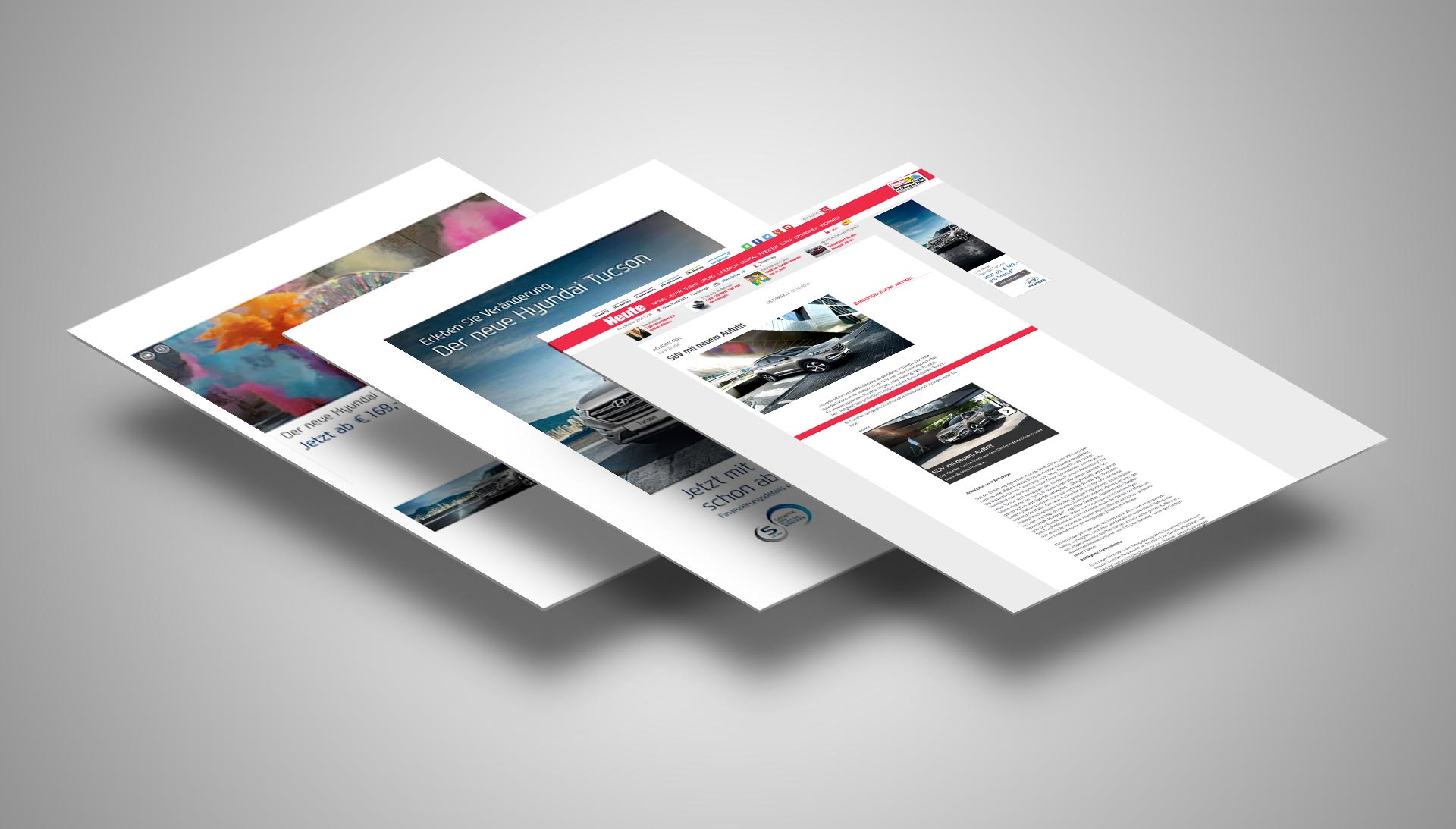 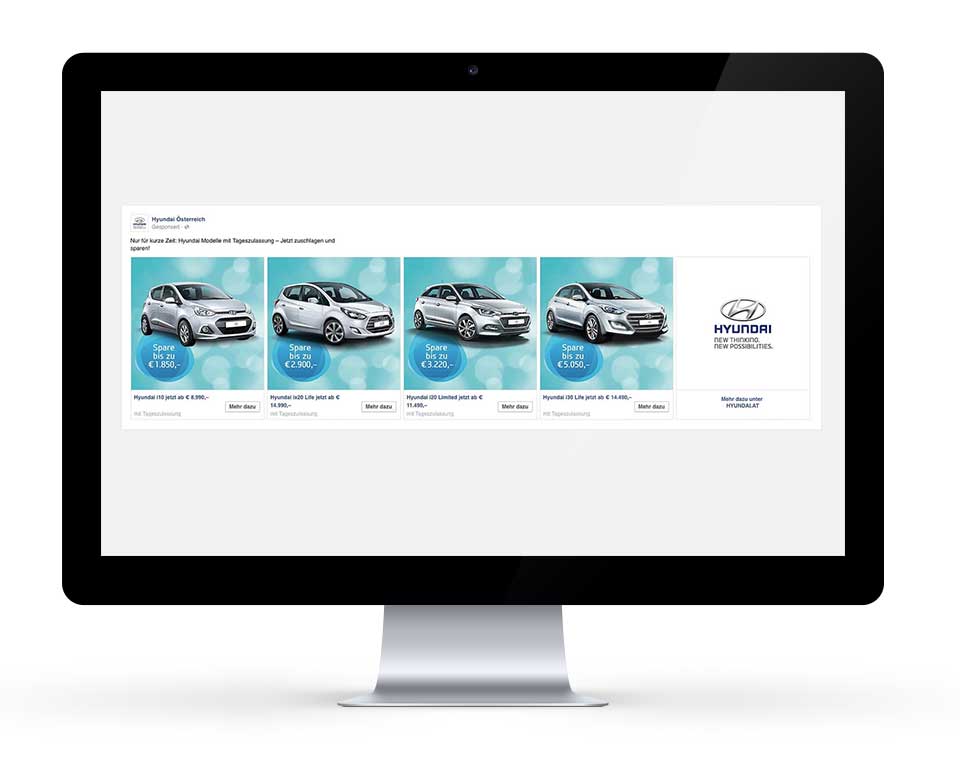 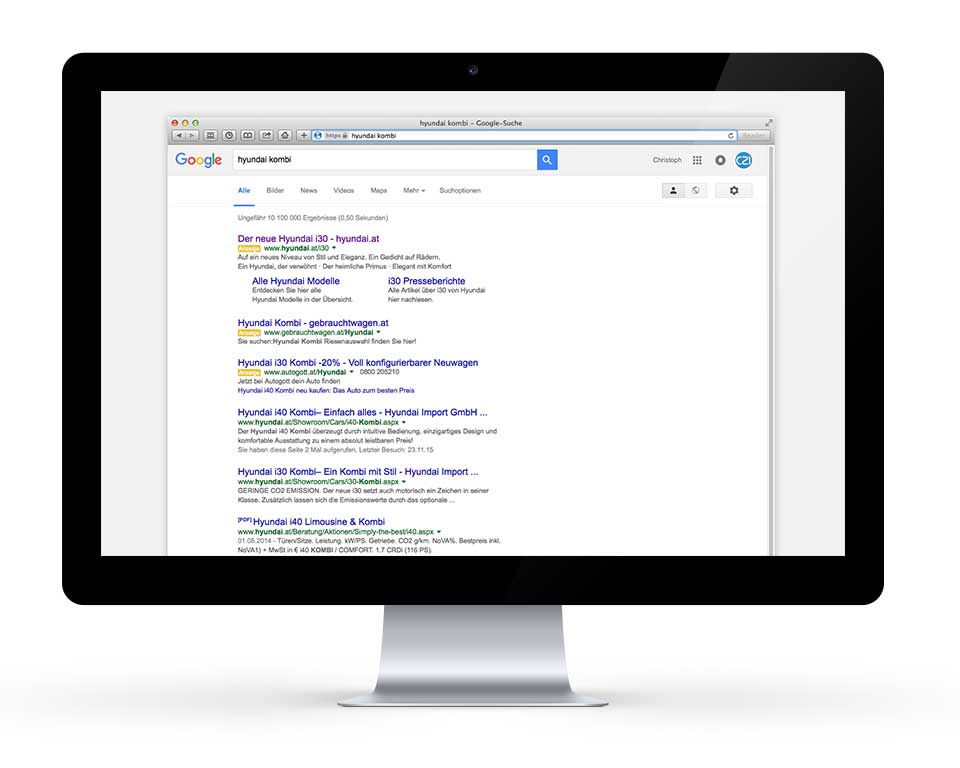